Drawn on my iPad Pro in Autodesk Sketchbook, edited in GIMP then converted into vector image in Inkscape

T-Shirt for sale on my TeeSpring store!

I drew this because I love isopods, and saw that there was some sort of meme about them -> https://knowyourmeme.com/memes/isopods I don’t really understand the meme – I don’t know my memes in general, but isopods are cute and its nice to see them go viral or mainstream-meme-y or whatever <3

Below is a link to my TeeSpring store, where this little guy can be put on a tank top (or other items if you want, let me know) 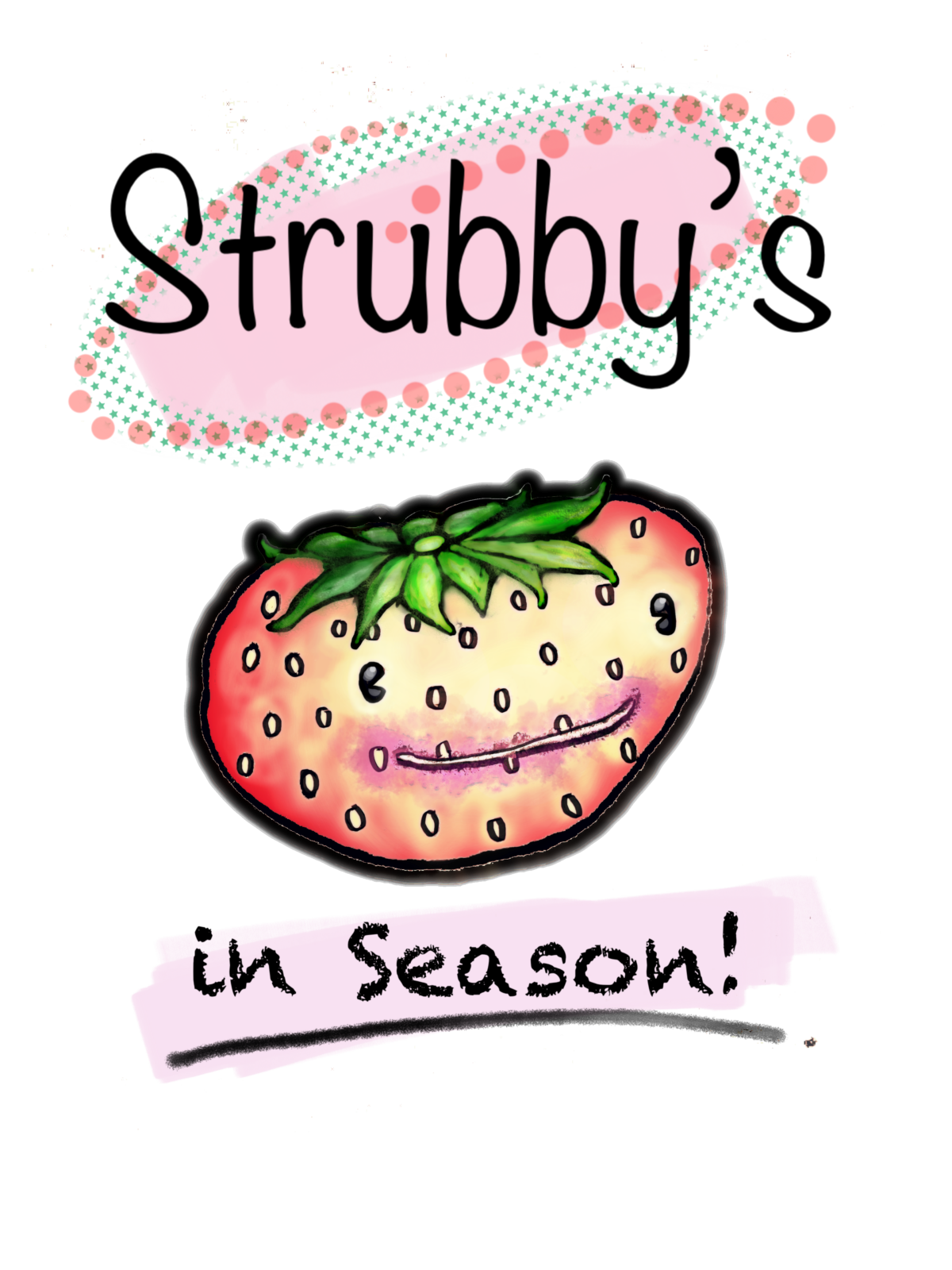 I am testing out selling designs on both Teespring and Teepublic to see which has more success and which is better for me overall. Both are linked below.

I made this several years ago for some reason.

I had it designed on a sweater over at my TeeSpring store. $1 of every purchase goes to the Human Fund.

Lumi the All-Seeing Eye who never pays attention, is usually sleeping and doesn’t care about your conspiracy theories. I made him.

(doesn’t work on mobile idk why but oh well)

The Tullimonstrum AKA “Tully Monster” is an extinct genus of soft-bodied…animal of some kind. They had long proboscises that they used as “nature’s selfie-stick” (of course – this was 100% verified by fossil records and such). Too bad they couldn’t stick around. Truly a creature ahead of it’s time…just like it’s mouth-arm was ahead of the rest of it’s body.

T-shirt logo design (without text). The background is an image of a painting I made. The tully monsters were Doodled in Autodesk Sketchbook, and edited in Inkscape (vectored), then edited in GIMP (colors and lighting, effects).

Alternate design for T-Shirt – Doodled in Autodesk Sketchbook, and edited in Inkscape (vectored), then edited in GIMP (colors and lighting, effects)

I play this Scrabble clone app on my phone a lot, and some “valid words” and “valid word definitions” seem … interesting so I screenshotted them below. Also I took screenshots of some of my invalid words that I think could be a word, along with some definitions I made up. Language itself is made up, therefore everything is valid and everyone’s a winner.

Invalid words that could be real words:

Sneeby – adjective To be long snouted, sheepish and intend to avoid being caught licking things. Example sentence: “That sneeby little possum just lapped up the last of my macadamia nut milk!”

Caramelabuse – verb To abuse/overuse caramel or carmelized items / noun Items that should not be caramelized. Example sentence: “This double dipped dreamsicle is an example of caramelabuse and general debauchery”

Glomp – verb To hurl oneself upon another with an essence of stickiness Example sentence: “Tippy’s pal Molive glomped her in the hallway and she dropped her banana split”

Pouem – noun A poem, or prose that is to be enjoyed whilst in the restroom. Example sentence: “He squinted across the room at the framed copy of Shakespeare’s Sonnet 18 hanging on the wall of the Taco Bell bathroom”

Goumet – noun A high-priced gummy from a Michelin star restaurant. Example sentence: “For the fourth course, a Goumet a la Goomba”

Stepom – noun A large footed soft creature that marries into your family. Example sentence: “After the divorce my stepom moved in with us and started shedding everywhere”

Tooty – adjective Describes one who toots frequently. Example sentence: “The tooty gentleman seated next to me on the train put his jar of pickled eggs in the overhead compartment”

None* of them are cursed, they all need loving homes full of living, breathing beings to 𝔣𝔢𝔞𝔰𝔱 𝔬𝔫 love